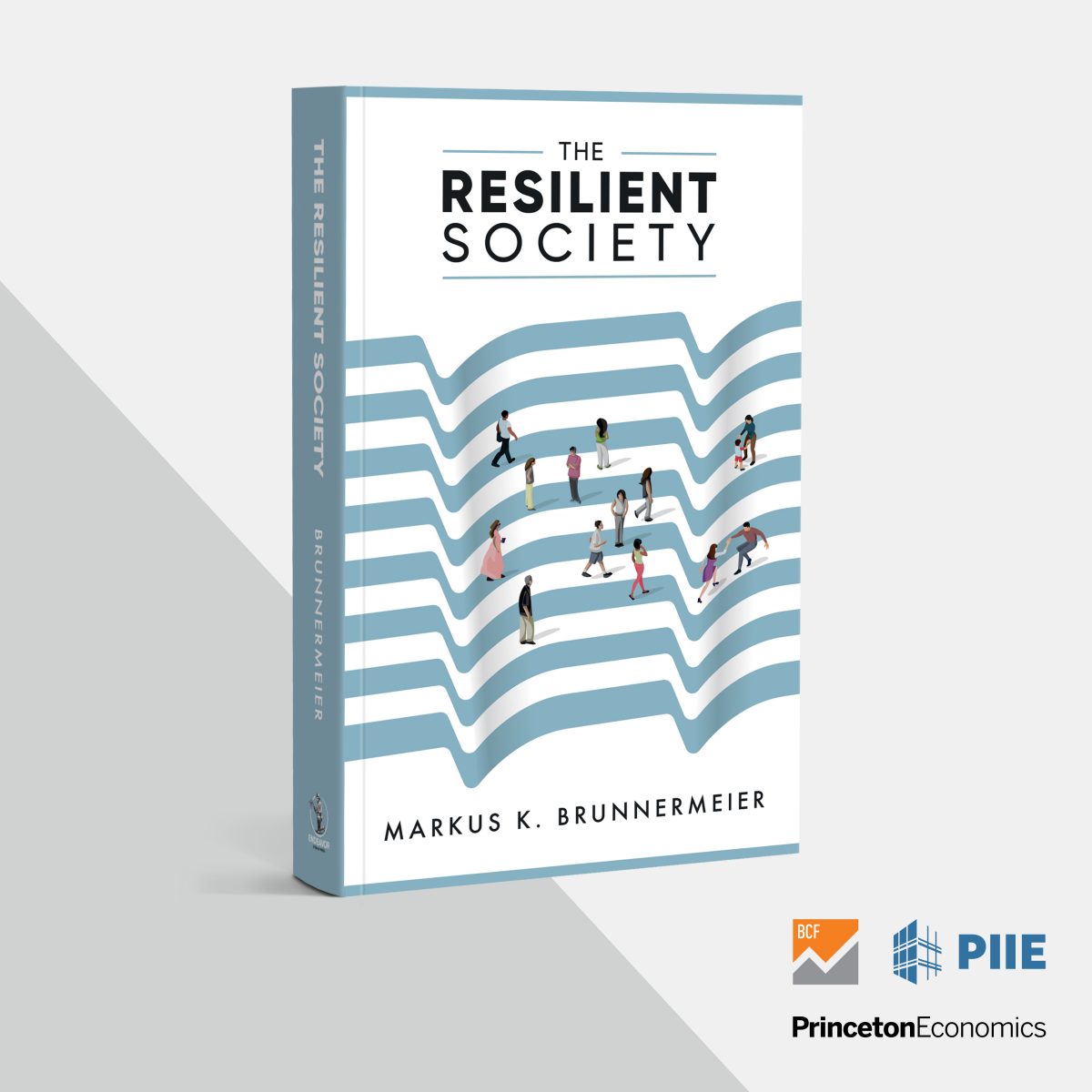 As the world emerges from the Covid-19 pandemic, one lesson has become increasingly clear: To survive future crises, societies need more than the ability to withstand shocks. They need resilience. It is the subject of my new book, “The Resilient Society.”

As a concept, resilience can be easy to understand. It is the ability to adapt–or to bend, but not break. I oppose it to robustness, which is the ability to withstand a shock but make few concessions in order to adjust to it. An oak tree is robust. In a windstorm, it will stand strong—until it breaks. A reed, however, is resilient, designed to bend and move with the wind.

Here, I outline several areas where the concept of resilience can be put into policy practice.

Some examples of resilience in public policies

Finance is all about taking and managing risk. Financial intermediaries are often inclined to take more risk than is socially desirable. For policymakers, two approaches are possible: first, directly regulate risk-taking to avoid excesses. Or, as has been done with Basel regulations, require banks to hold capital “buffers” in proportion of the risks taken. This prevents the system from collapsing in the event of a shock, but allows market mechanisms to allocate risk. A framework that allows smooth debt restructuring also ensures some bounce back. Both contribute to resilience.

DLTs allow the storage of data simultaneously in many places and ledgers. Should one node collapse, due to a natural event or malicious attack, the rest of the system or network can rebound and continue to operate. DLTs are a very adapted response to the problems of resilience in a digital economy.

Vaccines and other innovations are key to resilience in public health. Covid has shown us that simply containing a virus is not enough. To develop a path to bouncing back and a “new normal,” vaccines–ideally several developed in parallel–were key. Pursuing a zero-covid strategy–as was done in both autocratic societies like China and democratic societies like New Zealand–prevented societies from adapting and moving forward

Most emerging countries (EMEs) are open to capital flows and exposed to financial shocks emanating from the global capital market. They have learned to build resilience and enable their economies to rebound. First, they have accumulated significant amounts of foreign exchange reserves that serve as buffers against disorderly capital movements. Second, when circumstances permit, they can also use some flexibility in the exchange rate to insulate themselves. Most EMEs have allowed for significant depreciations of their exchange rates in Q1, 2020 to successfully absorb the Covid shock and rebound.

A broader approach to resilient policies

Taken together, policies to promote resilience have several things in common. They require flexibility and allow for redundancies. Depending on the nature of the shock, they provide societies with the ability to tailor their reactions and easily redeploy tools developed in the past.

They also face tradeoffs between the short and longer run. Aggressive policies can spur a quicker rebound, but might erode buffers for future shocks. To borrow from finance, policymakers should consider the “term structure of resilience” to create both short- and long-term resilience.

In a broader framework, we can see that many social policies must be built around the concept of resilience.

Poverty can be precisely defined as the inability to withstand shocks, even small.  Because of lack of resilience, poor people are caught in traps from which they cannot escape. Anti-poverty policies must primarily aim at building resilience, with some basic insurance and income support in case of shock.

To be truly resilient, societies must foster reskilling as a key element of labor force development policies. At the core of resilience is the ability of people to react and adapt to shocks and new environments. By building opportunities for reskilling, societies prepare themselves for what’s to come.

I conjecture that democratic societies are naturally more resilient than autocratic ones. The reason is that autocratic leadership is naturally resistant to change, innovations, and challenges. While autocracies may prove efficient in dealing with acute crises, on the long run their rigid and robust institutions resist unforeseen developments, threatening collapse in the face of unavoidable forces.

By contrast, the ability to overcome internal challenges is built into the fabric of democratic societies. They are accustomed to adjusting and adapting and are spontaneously resilient. They may bend and doubt when confronted with crises (as has been visible during Covid-19 pandemic), but they ultimately survive and thrive.

Learn more about “The Resilient Society”

Back to all Notes and Proposals